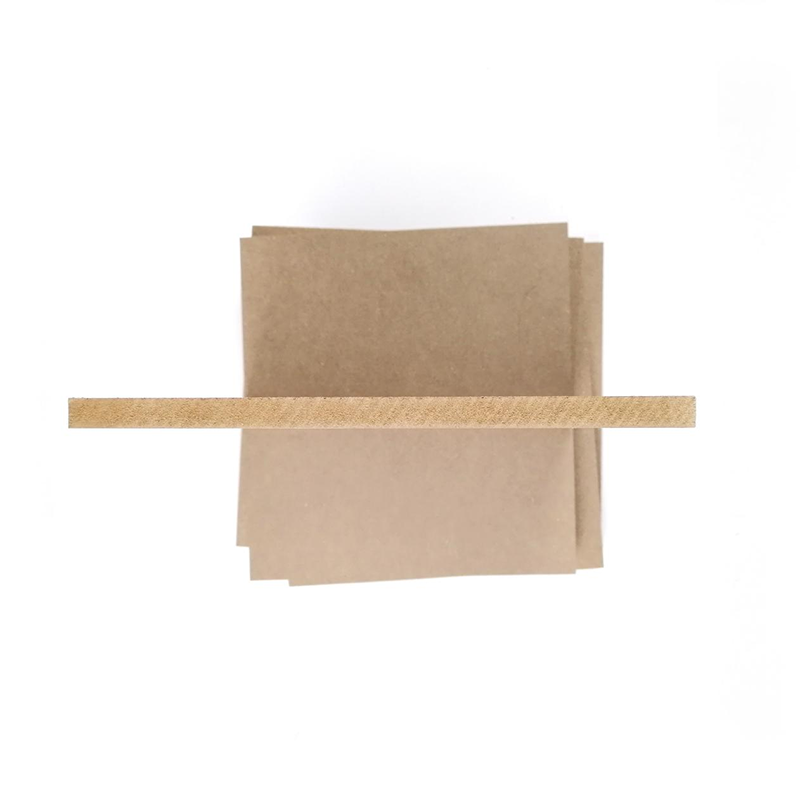 You can select these features based on their purpose

CE/CARB/ISO/FCS export certification, meeting the export standards of Europe, America and other countries


Send email to us

MDF does not contain knots or rings, making it more uniform than natural woods during cutting and in service.[8] However, MDF is not entirely isotropic, since the fibres are pressed tightly together through the sheet. Typical MDF has a hard, flat, smooth surface that makes it ideal for veneering, as no underlying grain is available to telegraph through the thin veneer as with plywood. A so-called "premium" MDF is available that features more uniform density throughout the thickness of the panel.

Furniture MDF: used in the design of cabinets, wardrobes, sofas, etc. Generally, the surface is finely processed and pasted with various colors of melamine paper.

We can make plywood of all sizes to order, and we can also customize the quality of the products according to the demand, which is our advantage

MDF is valued for its defect-free composition and highly uniform density that allow it to cut, rout, shape and drill cleanly, holding intricate detail with a minimum of waste and tool wear. Panel for panel, it's hard to beat for material efficiency, machining performance and productivity. MDF also finishes beautifully and consistently. Its flat, smooth surface delivers exceptional results whether laminated, direct printed or painted. Sanded with a range of available grits, it performs well even with very thin overlays and dark paint colors. Dimensional stability is another important benefit. That means swelling and thickness variations are virtually eliminated when using this product. The precision craftsmen machine into their component parts during production will be maintained in the assembled product they produce. Fasteners will draw tight and end users will enjoy the accurate fit and clean appearance.

Offers a smooth, consistent face that is completely defect free

Over time, the term "MDF" has become a generic name for any dry-process fibre board. MDF is typically made up of 82% wood fibre, 9% urea-formaldehyde resin glue, 8% water, and 1% paraffin wax.The density is typically between 500 and 1,000 kg/m3 (31 and 62 lb/cu ft).The range of density and classification as light-, standard-, or high-density board is a misnomer and confusing. The density of the board, when evaluated in relation to the density of the fibre that goes into making the panel, is important. A thick MDF panel at a density of 700–720 kg/m3 (44–45 lb/cu ft) may be considered as high density in the case of softwood fibre panels, whereas a panel of the same density made of hardwood fibres is not regarded as so. The evolution of the various types of MDF has been driven by differing need for specific applications.

When MDF is cut, a large quantity of dust particles is released into the air. A respirator must be worn and the material cut in a controlled and ventilated environment. Sealing exposed edges is a good practice to limit emissions from binders contained in this material.

Formaldehyde resins are commonly used to bind together the fibres in MDF, and testing has consistently revealed that MDF products emit free formaldehyde and other volatile organic compounds that pose health risks at concentrations considered unsafe, for at least several months after manufacture.Urea-formaldehyde is always being slowly released from the edges and surface of MDF. When painting, coating all sides of the finished piece is a good practice to seal in the free formaldehyde. Wax and oil finishes may be used as finishes, but they are less effective at sealing in the free formaldehyde.

Whether these constant emissions of formaldehyde reach harmful levels in real-world environments is not yet fully determined. The primary concern is for the industries using formaldehyde. As far back as 1987, the U.S. EPA classified it as a "probable human carcinogen", and after more studies, the WHO International Agency for Research on Cancer (IARC), in 1995, also classified it as a "probable human carcinogen". Further information and evaluation of all known data led the IARC to reclassify formaldehyde as a "known human carcinogen"associated with nasal sinus cancer and nasopharyngeal cancer, and possibly with leukaemia in June 2004.

Write your message here and send it to us